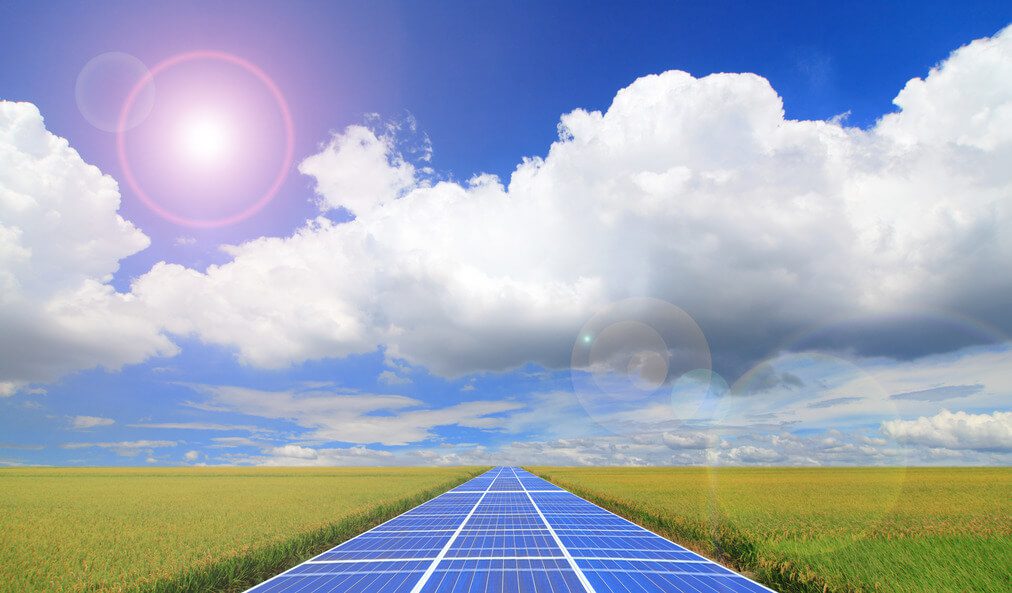 I live in a rural part of New Jersey where progress has been known to miss our exit from time to time. It’s not always a bad thing – this seclusion does bring with it some peace and serenity, but there are a few tradeoffs like driving a little farther for life’s necessities, a longer commute to and from the office and more frequent trips to the gas station. But as I recently discovered, progress is happening right in my backyard. And this progress is changing the rural landscape not just in small town New Jersey, but all over the country.

During a recent, routine visit to the gas station (as part of my daily commute) I experienced a bit of reverse sticker shock. Gas was under $2 per gallon – a huge drop from just a few months ago. I know there are a lot of global economic reasons behind these plummeting oil prices, but all of these reasons are all completely out of my control and beyond my comprehension. We may as well enjoy the ride while it lasts, but I can’t help think “How much lower can it go?”

As I was mulling over this question in my mind I decided to switch it up a bit and took the long way home on a road less traveled. I haven’t been through the area in a while so I was a bit caught off guard by the reflective glow I noticed at sundown in a large field, just ahead. As I got closer I realized it was a solar array – one of the larger ones I have seen. Wow, progress has made it to Warren County! No more crop rotation or worrying about the price of soybeans for the farmer. Technology is finally here to change all of that.

The short answer is no. Sustainable energy is here to stay and I think it will only get better.

If you’ve been on a flight to or from the Newark Airport on a clear afternoon, chances are you have seen the hundreds, maybe thousands, of solar systems that decorate the rooftops of warehouses throughout NJ. Many of these systems were the first generation of the solar expansion explosion that took place in 2000, thanks to federal grants, friendly tax codes and SREC prices that were said to be the next Gold Rush.

Then there was a pause. The craziness started to fade.

But not because sustainable energy was a fad. Because solar technology had some growing up to do.

Do you remember your first Texas Instrument hand-held calculator? How much did that set you back way back in the day?

How about your first home computer? No, not the one you played Pong on. The one that really did stuff and brought the rest of the world so much closer to you. Those things were EXPENSIVE!

Fast-forward to today. Not only have computers become cheaper, they’ve become part of life. From desktops to laptops, tablets to smartphones, even smart TVs. Now this is our normal.

We are entering solar 2.0. Solar panels are getting thinner, more efficient, and most importantly, less expensive. We’ve seen a thinning of the herd as some poorly capitalized panel manufacturers have left the market, but new technology is starting to attract new players who are on a mission to build next-generation solar technology that will make solar affordable for everyone.

Clean energy is not another Dotcom craze.

Need proof? The California governor recently stated that the state will need to have 50% of their energy come from renewable sources by year 2030. Where are they now? At about 6% to 7%. 2030 may seem a long time off, but the state has other short-term initiatives in place as well. For example, a law has been put in place requiring utilities to produce 3% of their energy from renewable energy by 2020. California may seem like a continent away from NJ but this initiative is making its way across the country.

As solar technology improves and becomes more mainstream, it’s important to keep in mind that systems installed as little as three years ago can probably be replaced with more advanced technology at an investment of 25% to 30% less than originally.

This is very important to consider if you are currently insuring ground or roof mounted systems.

Your lender may give you some grief about the change but the insurance companies who are players in the Clean Tech sector will get it and will be cooperative.

Unfortunately, the drop in the value of SRECs also translates into a decrease in the revenue generated by the systems. Take a look at your business interruption limit while you are at it.

Yup, technology is creeping into my county and there’s no stopping it, so I may as well embrace it. Hey, there’s a rumor that the duplex theater in town may reopen. Wow! Now THAT would be something.