5 Important HR Issues to Monitor for 2016 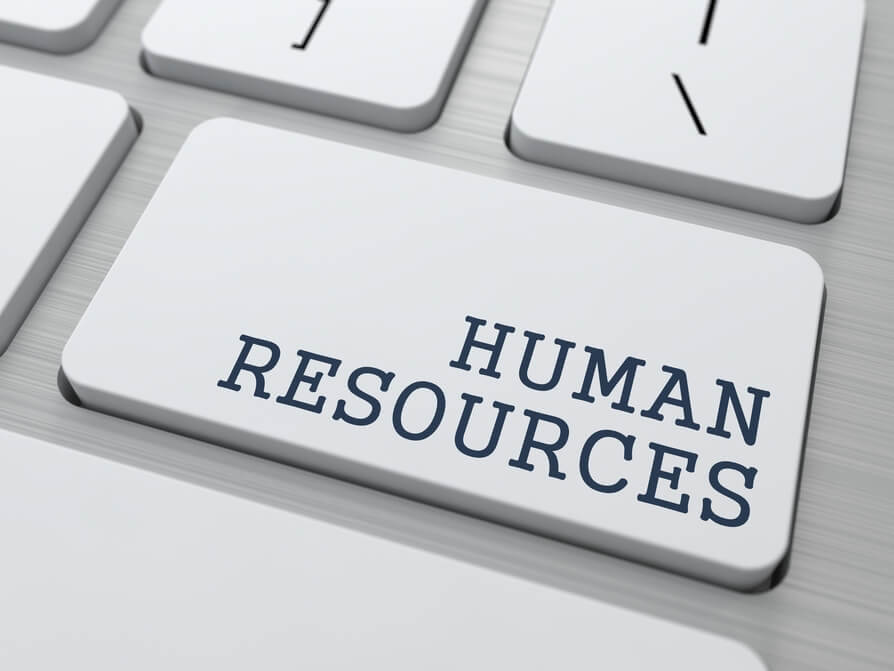 Employers have new challenges to contend with in 2016, resulting from Supreme Court decisions, federal and state legislation, and actions by federal regulatory agencies. There is a real cost for employers who fail to comply with new laws. For example, the most recent Performance Accountability Report for the Equal Employment Opportunity Commission (EEOC), states that victims of discrimination received more than $525 million from private and government workplaces in 2015.

The following are five important issues that should be closely monitored in 2016:

Overtime Rule Change: The Department of Labor (DOL) has proposed a rule to expand who is entitled to overtime pay. Once regulations are finalized, it is possible that many overtime-exempt employees will become eligible unless employers raise their salaries—a move that could cost employers billions of dollars.

Same-sex Marriage: Since same-sex marriage is now accepted at a federal level, employers are required to provide the same benefits to same-sex couples as they do for opposite-sex couples. Employers must revisit their policies and practices regarding Equal Employment Opportunity (EEO), employee benefits, leave policies, marriage statuses and tax information in order to ensure that they treat all married couples equally.

National Labor Relations Board (NLRB) Pursuit of Workplace Policies: The NLRB has been proactive in pursuing employers whose handbook policies can be reasonably interpreted as infringing upon the rights of employees to engage in protected conduct. In doing so, the NLRB has found that certain employer policies, such as those that deal with social media, confidentiality and employee communications, violate employee rights. Because of this development, current workplace policies should be reviewed and drafted carefully to avoid ambiguous language that could be interpreted as interfering with the right to engage in protected, concerted activity.

Paid Sick Leave: In 2015, President Obama issued an executive order providing paid sick leave for federal contractors. Paid sick leave laws continue to be passed on the state and local level as well. In fact, from 2014 to 2015, the number of state and municipal paid sick leave laws in the United States has more than doubled. It is important for employers to determine if any of these new laws apply to them and to update their policies to ensure compliance.

Health Care Reform: Many employers are faced with the challenge of complying with the new annual healthcare reporting requirements under the Affordable Care Act (ACA). Applicable large employers (ALEs) and non-ALEs with self-insured plans were required to provide Forms 1095 or 1094 to their employees for the first time starting in 2016 for the 2015 tax year. Penalties for not doing so, or for providing inaccurate information, could be substantial. It is important for employers to know which forms to complete and what information to include.

Employers should also keep an eye on any relevant implications that might emerge as a result of the 2016 presidential election—specifically in regards to the Cadillac tax delay. Should the Cadillac tax go into effect in 2020, employers need to be sure that they are either ready to pay the tax or ready to make necessary changes to their healthcare plans.

The aforementioned issues describe only a handful of the new HR changes that are forecasted for 2016. Contact New Agency Partners, LLC for more information on these issues and other HR-related questions.

Reprinted with permission from Zywave.