Claim Chronicles of the Mishap Family – The Furnace 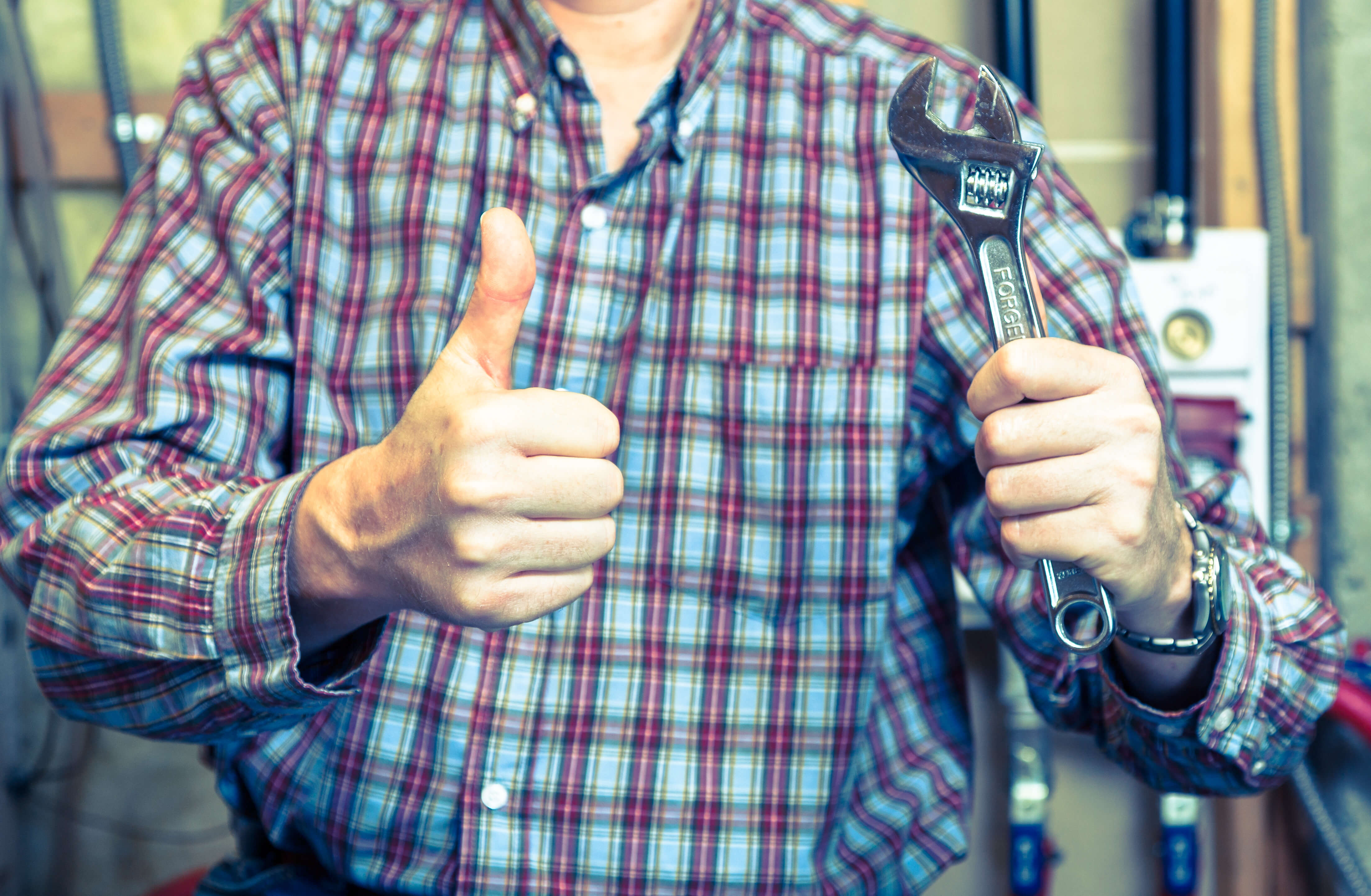 It felt like it was just yesterday when Larry and Cathy moved into their home. Polly was just an infant and Dudley hadn’t even been born. But the years flew by; Polly is in college and Dudley in high school. Everyone was getting older.

Everything in their home was getting older, too. It seemed lately that there was always some household maintenance to be done or something needed to be replaced. And just when the Mishaps thought they’d fixed and replaced everything, they awoke one morning to a freezing cold house. The furnace was shot.

The furnace was 27 years old, so it was no surprise when the repairman was able to tell in less than one hour that this furnace was truly dead. The Mishaps had it in the backs of their minds for some time that this expense was coming, but they kept hoping to get one more year out of the furnace. Then, each summer when it was warm and they weren’t thinking about home heating, they’d put off the task of replacement. This year was no different, except that the furnace wasn’t going for the “one more year” idea.

Larry and Cathy had done something smart a few months earlier. After hearing a story about a broken water heater needing replacement and how mechanical breakdown insurance might possibly have covered it, the Mishaps bought this type of policy for themselves. It’s a good thing they did, because the new furnace was going to cost almost $7,000!

Larry reached out to their insurance agent to file a claim. The contractor came out and began work almost immediately.

But things are never quite so easy for our friends the Mishaps. In the process of installing the new furnace, the crew had to vent two large PVC pipes to the outside. They drilled two holes through the poured concrete foundation rather than run the pipes up higher and drill through the frame. After two hours of drilling, concrete dust covered every surface of the basement since the crew had failed to cover or take any other steps to protect the area beyond the workspace. The basement was a favorite place for the Mishap family to spend their time and there were many books, video games, a computer, and various other entertainment items now covered in dust.

Completely at a loss for what to do to fix it, Cathy called their insurance agent back to complain about the contractor. Imagine her surprise when she learned that her mechanical breakdown policy would also cover a restoration company to come in and clean up the mess. While everyone could have done without the hassle, this whole calamity only ended up costing them their deductible.

This is a case of all’s well that ends well. The Mishaps couldn’t have done anything better. They were protected in case a major system in their house broke down and their agent (who is conveniently on speed dial) was able to get everything remedied as quickly as possible. Within a couple of days, the house was warm and clean, and the Mishaps were enjoying their basement family room again.

We offer business insurance, home and contents insurance and employee benefits to businesses and individuals in the Tri-State area and across the United States.