Do You Need Flood Insurance? Yes! 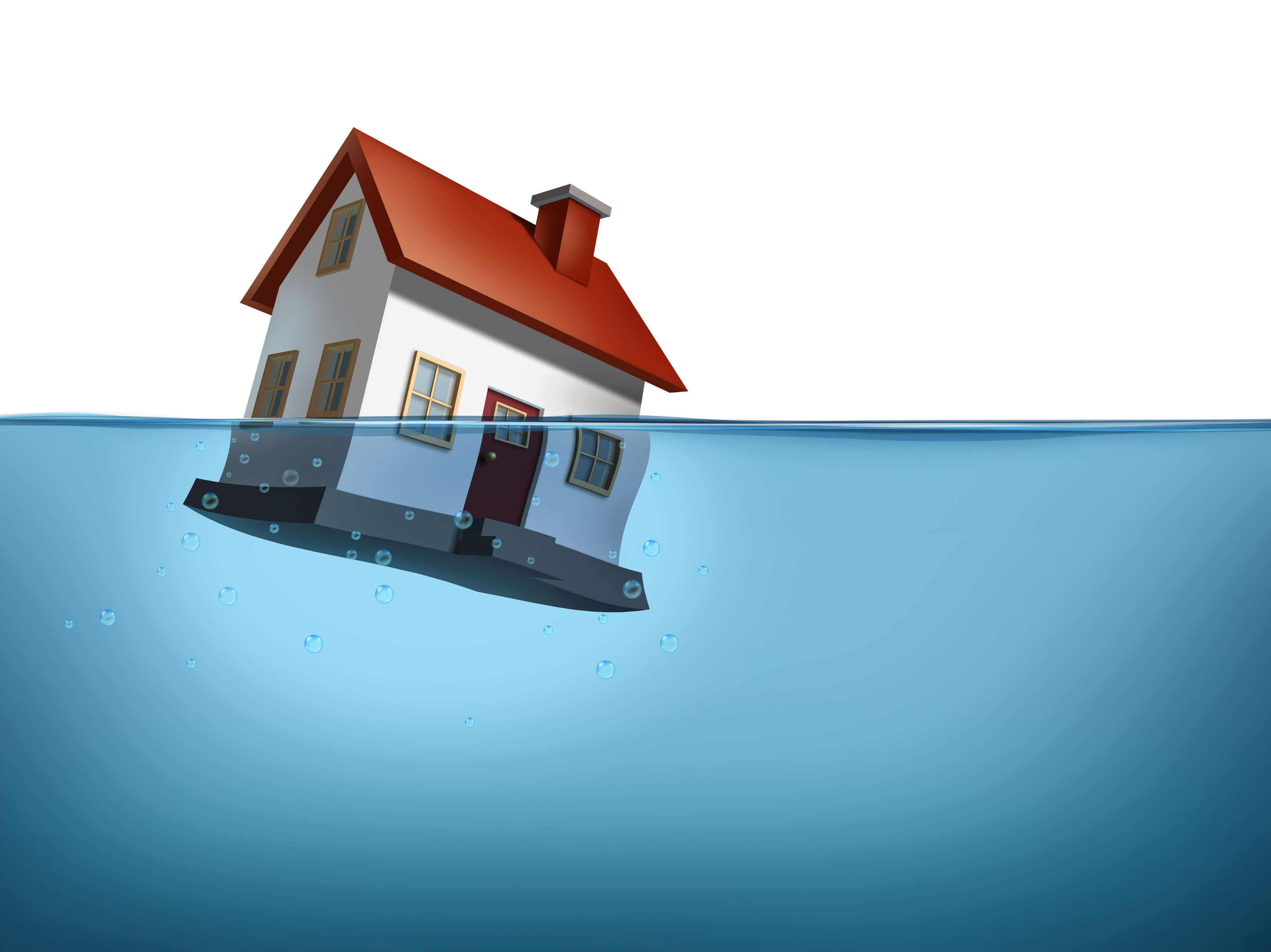 Most people believe that only those who live in “flood zones” need to or should buy flood insurance. What many people don’t understand is that we ALL live in flood zones. Some people happen to live in high risk flood zones that tend to flood from time to time due to a river, lake, ocean or some other body of water that either overflows its banks or get blown in shore from high tides and high winds. The balance of the population live in preferred flood zones that flood infrequently, but still could for a number of reasons.

The majority of the victims of Hurricane Katrina were in high risk flood zones. Many lived below sea level and when the levee walls broke, huge amounts of water were unloaded onto New Orleans. Many of these people did not have flood insurance because they either rented or, if they owned their property, they may not have had a mortgage. If you have a property loan and are in a high risk flood zone, the mortgage company will require that you obtain and maintain flood insurance in order for them to provide the loan for your property. However, many people gamble when the mortgage is paid off or they only rent and do not purchase flood insurance.

More recently, however, in August of this year, there was another major flood impacting 20 parishes of Louisiana. This event was called a “historic, unprecedented flooding event” by Louisiana governor John Bels Edwards. This flooding disaster was simply caused by too much rain, over 20 inches in several parishes, coming too fast. Rivers that had not overflowed in many, many years exceeded their banks and covered houses. This was called a 1,000-year flood and because this area was not prone to flooding, it was a preferred flood zone. Of the 40,000 people whose homes and businesses were impacted by this storm, only 12% carried flood insurance. This coverage is clearly excluded from a homeowner policy. Many people’s homes were under water above the windows and to the roof lines. They lost everything!

This isn’t just a coastal problem

Don’t think this only happens in the south. In August, 2000, as much as 18.6 inches of rain came down on southeastern Sussex and Northwestern Morris Counties in New Jersey. Most of the rain, about 90%, fell on one day alone. This, too, was classed as a 1,000-year event for total rainfall in a 6-hour period. The dams on four lakes and ponds were completely destroyed, discharging all the water they held. Brooks and creeks became rivers, overflowing their banks and washing out homes, bridges and roadbeds. Despite the high elevations of this area, 658.6 feet above sea level, the land flooded. There was no coastal water and no frequency of any flooding so again, most of the people in the areas affected by this storm did not have flood insurance and would not have been required to carry it by their mortgage companies. 2,700 homes were impacted.

Protect your home with flood insurance

While flood insurance in high-hazard flood zones can range in price based on value, location, elevation and construction, those who want flood insurance in a preferred flood zone will pay around $400 annually for $250,000 of coverage on the dwelling and $100,000 on personal property protection. Those folks who lost everything would love to turn back the clock so they could have protected all of their possessions.