The Dangers of Malware 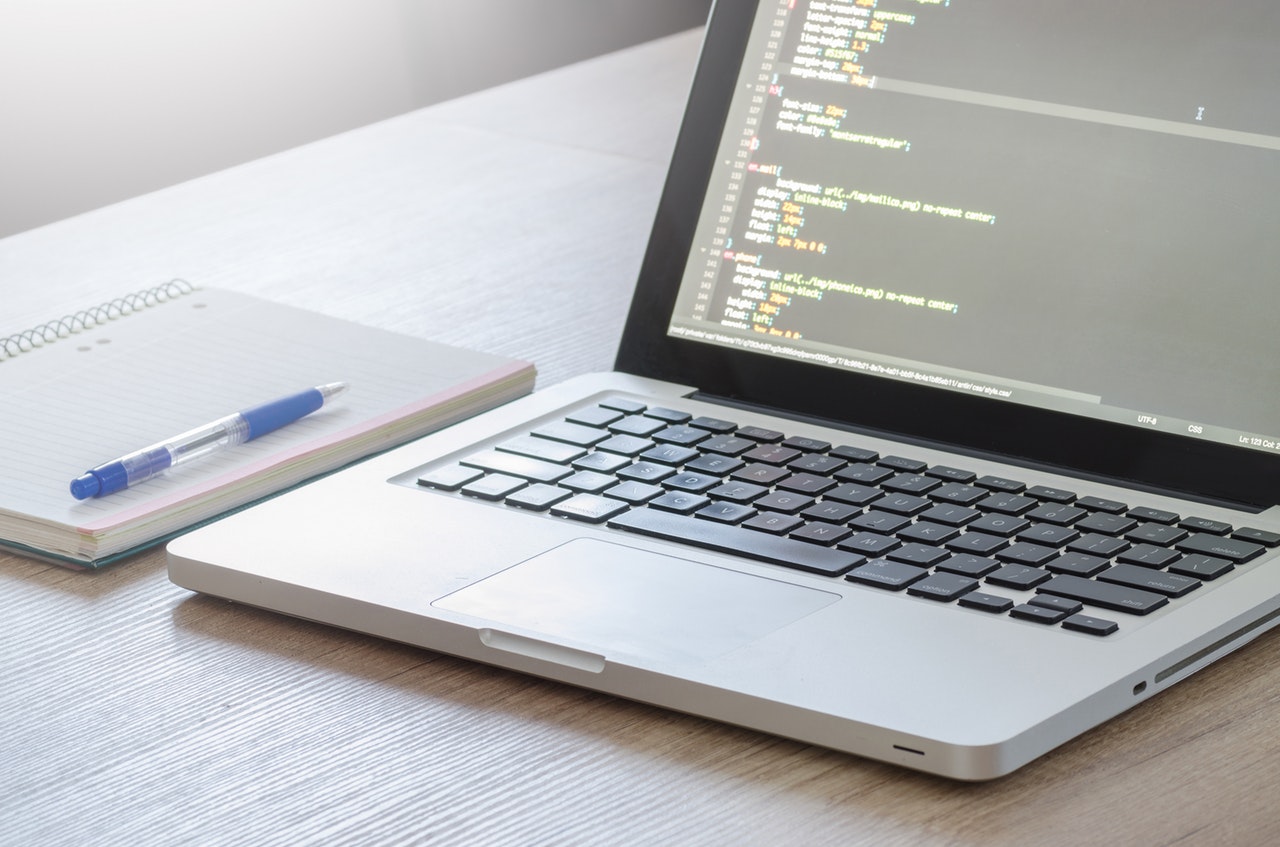 Mega data breaches like the ones experienced by Yahoo! and Equifax get the headlines, and it could lead business owners to think that things like this won’t happen to their company. Major hacks give the impression that only big corporations with lots of sensitive data will be targeted. While it’s true hackers do like to go after those big fish, that’s not all they’re after.

Given the wide range of motives and victims, it should come as no surprise there is also a wide range of methods to carry out a cyber attack. Beyond the outright stealing of data, and sometimes as a precursor to that theft, cyber criminals employ various malware to wreak havoc on a system network. Here are a few of the most popular ones.

According to Trend Micro, “Ransomware is a type of malware that prevents or limits users from accessing their system’s screen or by locking the users’ files unless a ransom is paid.” This can also involve encrypting files so that a victim will have to pay a sum to obtain a decrypt key. The amount of the ransom can vary. Some hackers will request a lower sum to increase the chances their victims will pay it quickly simply to get their information back, while other hackers are looking for a large payday. The method of payment may also differ from case to case, ranging from bitcoins to gift cards. Once a computer or network is locked, only the hacker can release it. Unfortunately, paying the ransom doesn’t always guarantee a victim will regain access.

Spyware is another form of malware that allows someone to remotely record or view what a user is doing on their computer. Spyware is unlike other viruses and malware in that the hacker wants the user to keep using their computer as usual. They are not looking to disable a system, rather they want to spy on the user and gain information. The spyware may include a keylogger which will track keystrokes. This is often used to gain passwords or steal identities. Other forms of spyware include tracking programs to record a user’s activity to track preferences in an effort to target advertising. It can also open the door to infection by other types of malware as it exposes a vulnerability.

A Trojan horse, or Trojan, is a file that looks like a file or program one would expect to see, but tricks users into downloading malware. This dangerous file allows a hacker to access the computer and gain information, install other malware, or use the computer as part of a botnet, which is a group of computers controlled by a third party that can then be used together to attack other systems.

The Result Is Often the Same

In some cases, these malicious files and viruses can be installed just to annoy a user or as a prank. However, hackers are increasingly using these devious programs to gain access to a computer’s most sensitive data, which can be used to steal a person’s identity, account numbers, and access codes, or as part of a larger scam. Many hackers are out to gain money, either directly or through blackmail. Still others are looking to embarrass someone or some corporation by exposing secrets.

Small businesses may think they don’t store enough data to warrant a cyber criminal’s attention, but since these hackers are often executing smaller plans as part of a bigger one, every entity is at risk.

Just as there are a variety of ways a company can be harmed, there are a variety of ways it can be protected. Taking cyber security seriously is always the first line of defense. In addition, because no company’s network is 100% hack-proof, getting the proper insurance coverage in place is essential. There’s no one-size-fits-all solution, but an experienced insurance advisor can help identify what’s at risk and how best to protect it.

We offer business insurance, home and contents insurance and employee benefits to businesses and individuals in the Tri-State area and across the United States.